How Do Influencers Make Money?

Opinion leaders have become one of the newest and most desired professions. The attraction of the profession has been created by the success stories and beautiful lives of influencers. Many people, including those who are not journalists, have taken on the role of opinion maker. Surprisingly, many have been lucky enough to become more famous than professional journalists. Some have even been lucky enough to earn a profit as CEOs of large companies. Although probably for the majority of influencers, it's just a dream of a nice and interesting job. What does it take to become a famous and popular influencer.

What are the perspectives of influencers

The media industry has undergone many changes in the last century. Radio was revolutionary, then TV went from being a niche channel to a leader. Various specialised directories and guides have become major businesses. The internet is certainly already leading the way. Contextual advertising solutions are beginning to dominate. This is certainly a time when the average talented creator can create his own publication or even a new media empire.

There are many interesting stories about how classic media developed. Their experiences can be very useful for influencers to build their own new media. There isn't much uniqueness in the path of influencers. There are many similarities and it is quite likely that the influencer business will evolve in a similar way. The logical path consists of:

Great businesses start with talented enthusiasts. Probably one of the classic examples is Lonely Planet. The Wheelers travelled from Europe through Asia to Australia. They brought a whole new quality of travel descriptions to the market, which gained a lot of popularity. The first Lonely Planet travel guide was written at home and published as brochures. This could be compared to a current influencer putting a travel profile on a social media profile. Only with hundreds of times more competition for the spotlight.

Lonely Planet is now a somewhat shrinking media empire and has not been able to fully adapt to the new challenges. Maybe the current influencers will replace them.

Influencers should also soberly assess how talented they are. If not creatively, will they be able to compensate for their lack of creativity with diligence.

In a mass of influencers and online publications as large as we have now, it is very difficult to stand out. The awareness created by mass media helps a lot. Even there, it takes talent, beauty and diligence. Perhaps the best example is Kim Kardashian, who started her career with her collaborative projects with Paris Hilton. Later, she was involved in many different television and public relations projects. She has managed to amass almost 200 million followers on Instagram, 30 million followers on Facebook and 1.8 million followers on Youtube.

Money for business is a key element in business development. Enthusiasm runs out pretty quickly if there is no money. The ideal case is if someone finances the project. However, new and unknown influencers are not financed by banks and are not even funded by venture capital funds. Because an influencer does not create value that can be sold. A personal brand is very risky.

An influencer can make money from native advertising formats, sponsorship. Kim Kardashian earns between $75,000 and $300,000 for placing an advertisement. While most smaller influencers get a few hundred to a few thousand dollars per ad integration. The smallest ones have to settle for in-kind exchanges.

Many influencers use their popularity to grow their business. Kim Kardashian runs a beauty shop, kkwbeauty.com. Influencerism is used to promote gyms, beauty salons and shops.

If an influencer wants to make money, he or she must not see the activity as a game, a trial, but as a business that requires upfront and ongoing investment. With the new digital media being born, there is now huge competition. New digital media publications, almanacs will be born from the large number of influencers. But only one in a hundred influencers will survive to become a successful business. Maybe one in a thousand. Those who invest sparingly are the most likely to survive.

When you look at successful influencers, almost all of them have their own websites. Looking to the future, they are the ones who will have the most potential to monetise their work. The only problem again is that influencers' websites, which are cheaply built on wordpress-like platforms, do not have the potential for monetisation. The advertising blocks have been given over to programmatic platforms like Google Adsense to fill. They generate very little money. In 2020, an average of €1.3 to €2 could be earned per 1000 page views. That is, a website with 100 000 visitors would bring its owner between €130 and €200 per month. Meanwhile, such traffic on the Loudpublish. Pro platform, websites made on Loudoudblog.com earn around 3000 - 4000 euros per month. A completely different motorisation potential is created by the many proprietary contextual advertising blocks.

Money for influencers comes in several ways. Many agencies have been created to select and work with influencers. However, most of the time, they pay money to well-known and established influencers. In order to survive, you have to work on sales yourself. The CRM is therefore immediately integrated into Loudpublish and even linked to the promotional blocks.

Influencers should also look at the long-term perspective of their business. Over time, the price of the business may increase and the business may be sold. A project based on an influencer's name is unlikely to be sold. Just like an influencer's profile on social media. Therefore, the biggest prospects for influencers are to develop news projects/portals, editorial. That is to create normal online media. As already mentioned, Kim Kardashian has created a beauty shop kkwbeauty.com. Beata Nicholson is following a similar path. These own www projects accumulate awareness, media and social networking experience. It must be understood that the visibility gained on television or in other media is forgotten. Social media also does not ensure the accumulation of awareness due to the unpredictability of the organic dissemination algorithm.

The most promising fields for influencers

The most well-known and highest-earning entertainment/popular influencers right now. Popular influencers will always be in demand as they are needed to build and strengthen a brand's emotional and self-expressive bonds with the consumer. They are also successful in encouraging the purchase of everyday consumer goods. They have a tough job ahead of them to build and sustain their popularity. Beauty and youth do not last forever. Influencers who will create their own editorials or merge into editorials have more opportunities. Social networks are favourable to them, but this is a huge risk because the algorithms of organic reach and their further development are unpredictable. It is therefore better to create your own project and use social media to promote it.

Specialised influencers help to create and maintain the functional features of the brand. It is a little harder for them to gain popularity through social media. Although YouTube is a very good platform to build a fan base due to its high search quality. However, specialised influencers also have the best perspectives when it comes to creating their own online portal. Google generates the highest traffic for the portal. The most promising fields for entertainment influencers to gain traffic are beauty, health and sport. Unfortunately, these areas have low advertising prices. Higher advertising prices in construction and agriculture. Automotive seems promising, but new car dealers think that influencers should be happy to be allowed to drive new cars. 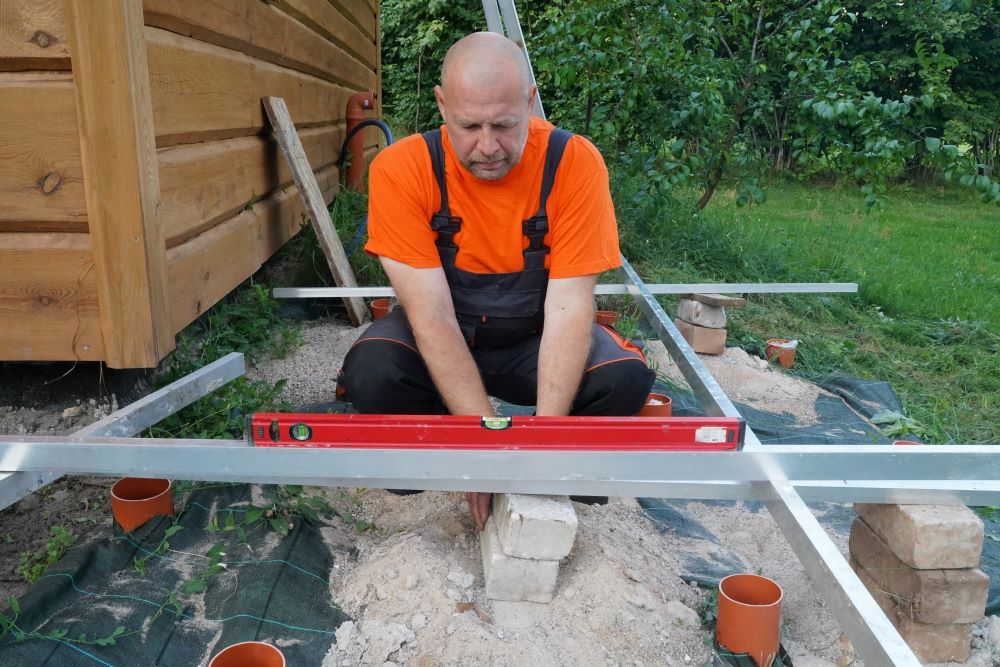 To sum up how to make money as an influencer: